Like a bookaholic that I am, I have a list of  “to read” that sometimes I forget about and end-up buying other titles.

But since I moved out of Brasov to my hometown I don’t get to go to bookstores or antique shops as often as I would liked to because of the lack of free time and lack of good shops around town, which means I don’t buy random books anymore. Pity! 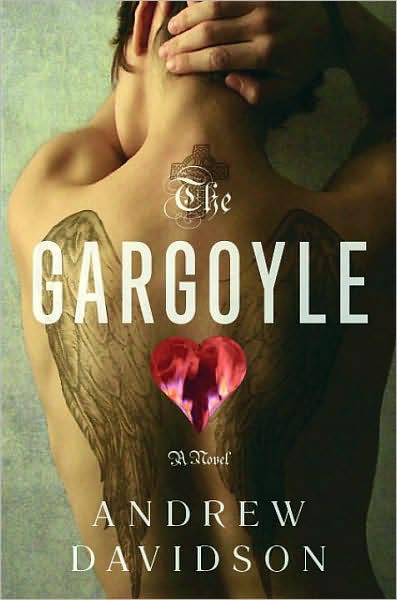 Anyway, looking online for some Gargoyle stories (I love these little creatures) I stumbled upon a really good deal for The Gargoyles by Andrew Davidson on librarie.net

I had my eyes on this book from the moment they made a big media event at its Romanian release in 2009. It was too pricey then but now I got it at a sale along with Coin Locker Babies by Ryu Murakami which was a bargain for such a book.

I already started reading Gargoyles and besides the awesome cover and plot, it really has a nice writing style. My only complaint so far is about the interpreter. Some books are not just for everyone, you must have the same wavelength with the author, not just use words for the sake of translation.

Still hunting a good deal for “Still life with crows” by Douglas Preston and Lincoln Child and  “Angelology” by Danielle Trussoni.

And yes, sometimes we just have to expect the so called “unexpected”